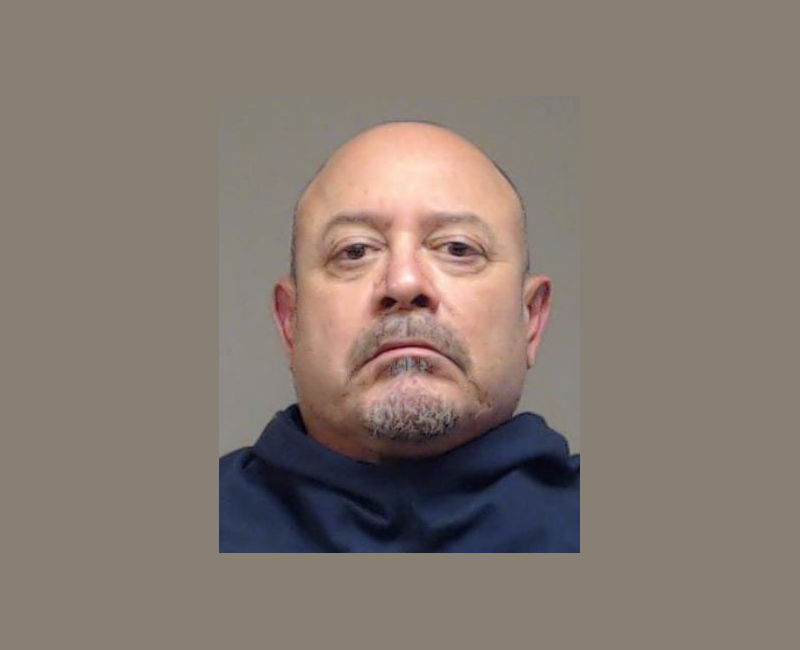 Joseph Daniel Enriquez, 55, of Anna, Texas was sentenced to life in prison for Murder. "While the criminal justice system can never make a loved one's family feel whole again, we hope that the jury's maximum sentence brings at least some peace and solace to the victim's family," stated Willis after sentencing.On March 12, 2021, Enriquez called 911 and said he shot his wife. Anna Police Department responded to the home and found the victim lying dead in the bathroom, with a shotgun wound to her chest. When interviewed by police, Enriquez said that he accidentally pulled the trigger while he was putting his gun away. He told officers several times that the shotgun was not loaded. However, when Anna PD officers checked the gun, they found a live round in the chamber.Months later, while awaiting trial in the Collin County Jail, Enriquez called a family member with a second story. This time he stated that the victim found out he had an affair eight years prior, and loaded the shotgun herself. Enriquez said he grabbed the gun from her and it accidentally went off.At trial, firearms experts refuted Enriquez's story that the shotgun just "went off" and explained that this shotgun would require a person to apply 9 ½ pounds of pressure in order to pull the trigger. Firearms experts also testified that the gunshot came from approximately 9-12 feet away from the victim, and was not a close contact wound that might have occurred during a struggle over the gun. Officer Shane Long testified to finding the extra round in the chamber.A jury found Enriquez guilty of murder and assessed punishment at life in prison.
Reply
* Reactions disabled on political threads.
What are your thoughts? Log in or sign up to comment Log in » Sign up »
Replies:
No replies yet. Be the first to respond below!
Post a comment »
** Would you be interested in keeping up to date with news & events going on in the Frisco area? Consider supporting an alternative social media platform for Frisco by creating an account today! (it's fast, easy, privacy focused, and free!)