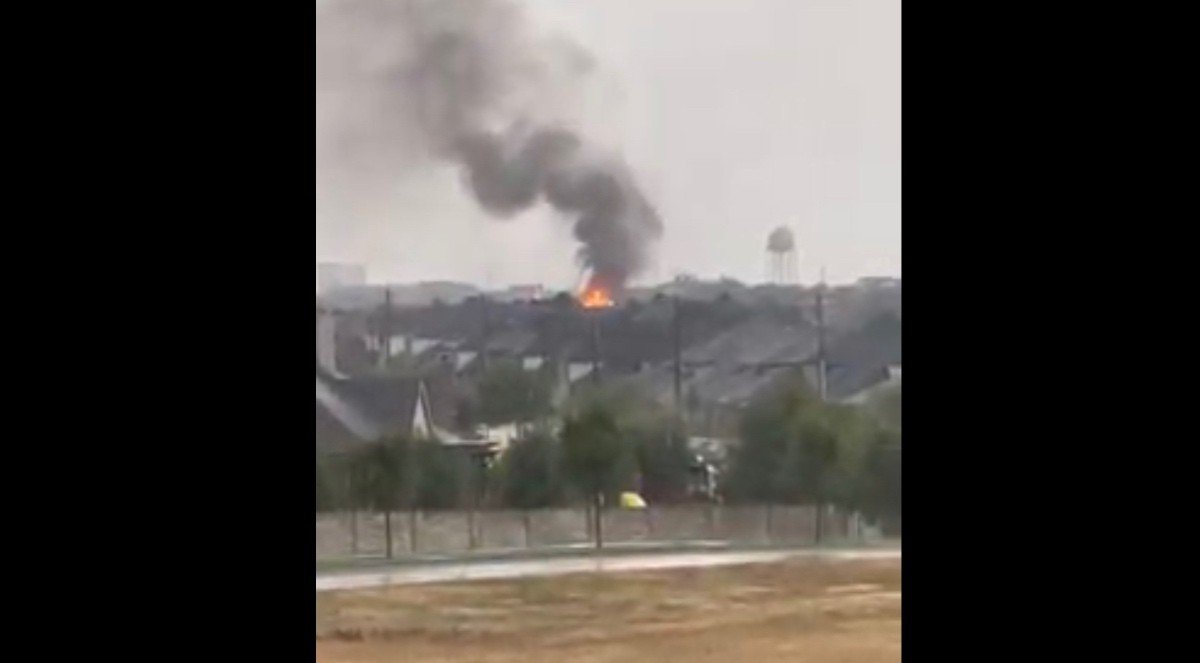 Local fire fighters responded to two homes on fire on Possum Kingdom Drive in Frisco Wednesday. Officials say the fires were likely cause by lightning. "The home itself, the structure will be considered a total loss there are some belongings inside that will be able to be salvaged but there's heavy damage to the inside of the residence," said Frisco Fire Marshal Kelly Kistner.CBS DFW reports no one was home at the time, and there were no injuries to occupants of the home. One fire fighter was injured and went to the hospital, but is in stable condition. Video and full article from CBS DFW here:
www.cbsnews.com/dfw/ news/2-homes-in-fris co-catch-on-fire-dur ing-severe-weat
Reply
* Reactions disabled on political threads.
What are your thoughts? Log in or sign up to comment Log in » Sign up »
Replies:

@TownHubAdmin: that is so sad! We finally get needed rain and then this. Prayers for the family!
Reply
* Reactions disabled on political threads.

I'm always afraid of this when I hear a storm. I hope everyone was okay.
Reply
* Reactions disabled on political threads.

@2blessed: i hope they are too. But, I love storms!
Reply
* Reactions disabled on political threads.
Post a comment »
** Would you be interested in keeping up to date with news & events going on in the Frisco area? Consider supporting an alternative social media platform for Frisco by creating an account today! (it's fast, easy, privacy focused, and free!)