UPDATE: Two Frisco houses potentially struck by lightning within 25 minutes of each other 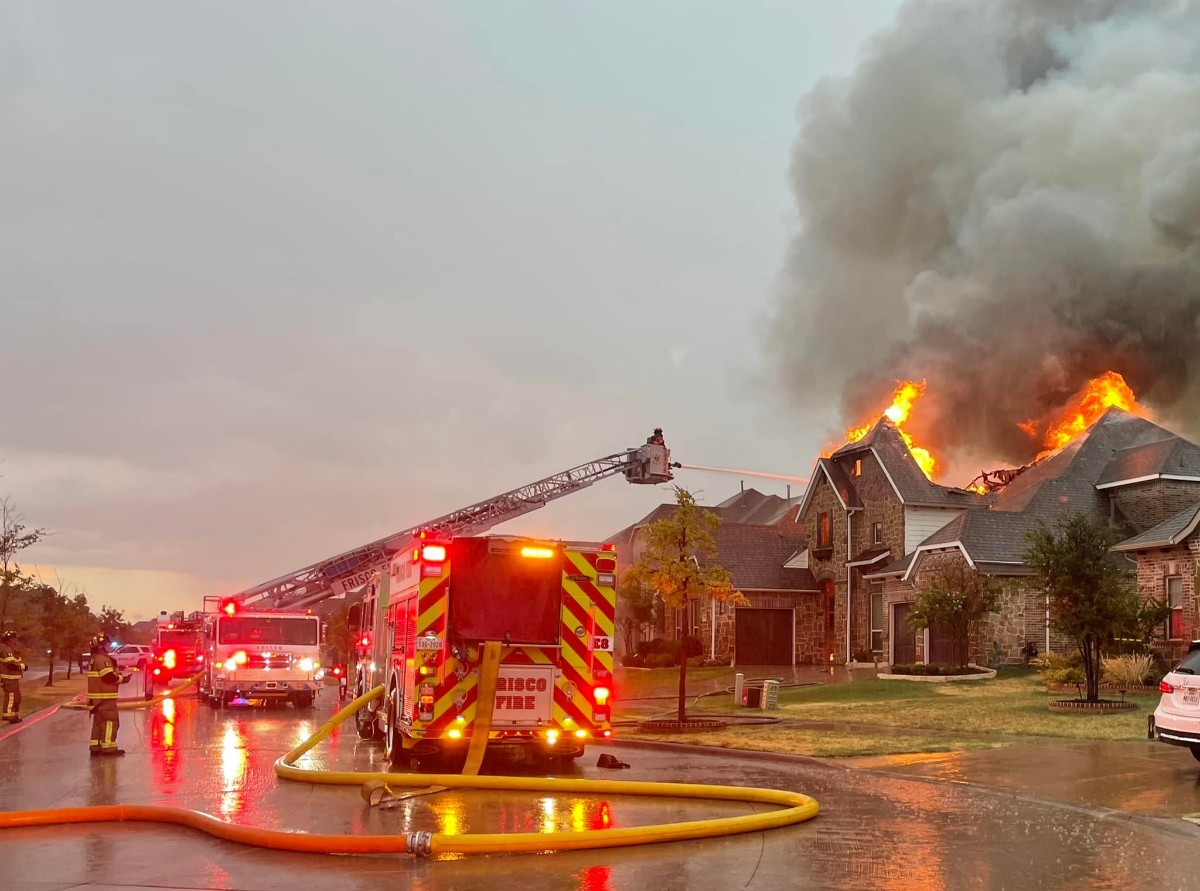 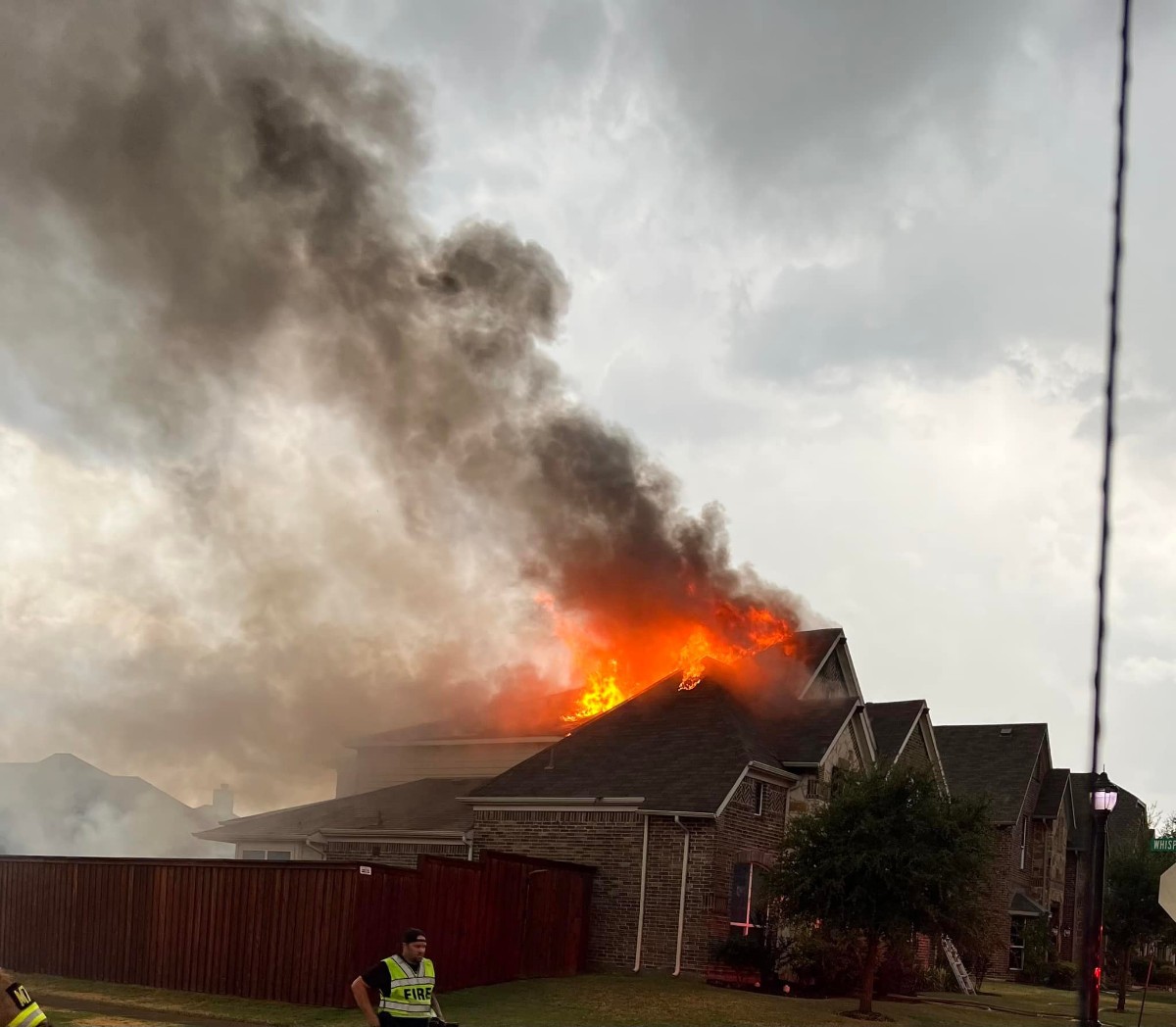 Lightning strikes are suspected as the cause of two house fires that happened early this evening in Frisco. Just after 5:00 p.m., the Frisco Fire Department was dispatched to the 1100 block of Chestnut Drive for a loud explosion on the second story of the residence. Fire crews arrived to find fire coming from the roof. Extensive damage was done to the residence. One firefighter was injured. The firefighter was transported to a local hospital and was in stable condition. No other injuries were reported. Approximately 25 minutes after the Chestnut Fire, the Frisco FD received a call for a structure fire in the 12700 block of Possum Kingdom. A caller driving by the house reported flames coming out of the roof. Fire crews arrived and discovered heavy fire and smoke coming from the residence, including the roof. The residence on Possum Kingdom also suffered heavy damage. The Frisco Fire Department received multiple calls for lightning strikes during the two fires. No other fires were located. The City of Plano Fire Department, The Colony Fire Department, and the Allen Fire Department responded to Frisco and assisted with other calls for service.
Reply
* Reactions disabled on political threads.
What are your thoughts? Log in or sign up to comment Log in » Sign up »
Replies:

@TownHubAdmin: this is so sad
Reply
* Reactions disabled on political threads.

Praying for the owners and the firefighters. So sad
Reply
* Reactions disabled on political threads.

How sad for the families concerned.
Reply
* Reactions disabled on political threads.
Post a comment »
** Would you be interested in keeping up to date with news & events going on in the Frisco area? Consider supporting an alternative social media platform for Frisco by creating an account today! (it's fast, easy, privacy focused, and free!)