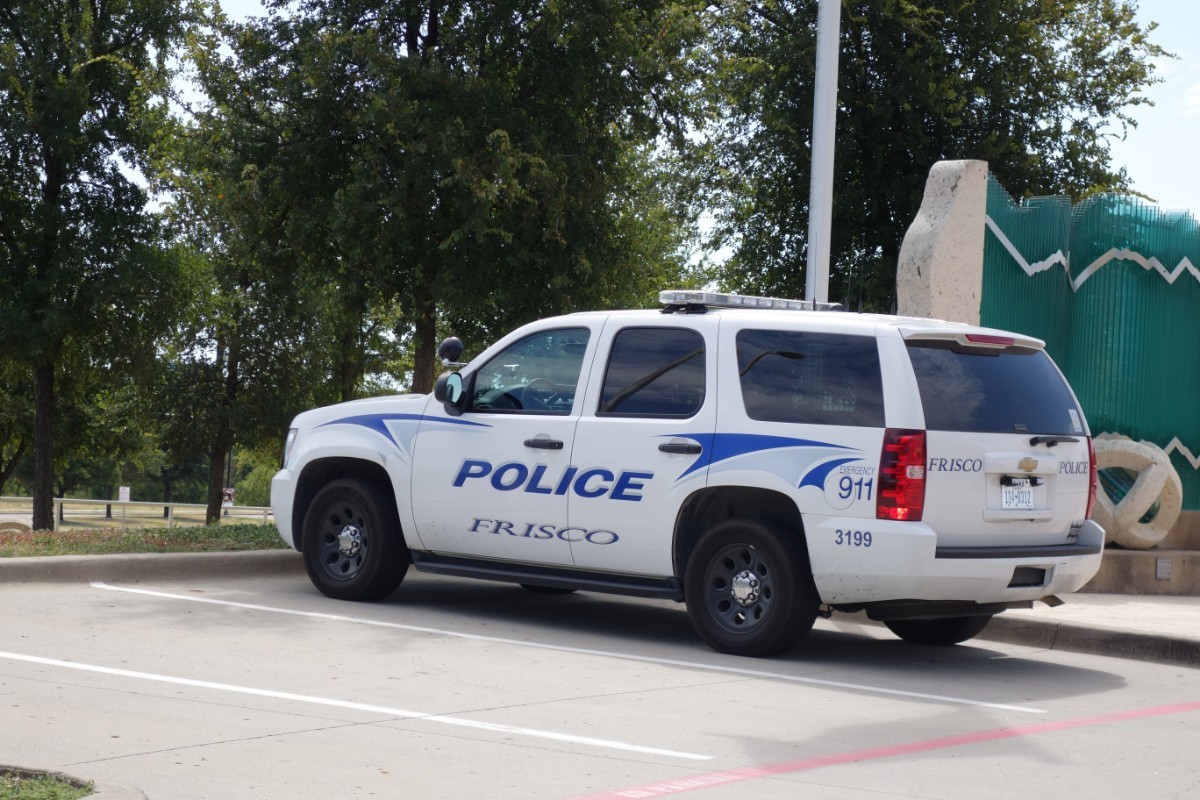 FOR IMMEDIATE RELEASE: Wednesday, November 16, 2022FOR MORE INFORMATION CONTACT:
Public Information Office
972.292.6133
fpdpio@friscotexas.gov
CALL FOR SERVICE #: 22125916Frisco Police Investigate Home InvasionFRISCO, TX – Frisco Police are investigating a home invasion in which two residents were hospitalized after being assaulted.On November 15, 2022, at approximately 3:18 a.m., Frisco Police Officers responded to a robbery at a residence in the 11900-block of Grandview Drive. The victim advised that suspects had forced entry into their home and assaulted multiple members of the household with a weapon, restrained them, and took a large sum of cash prior to leaving the residence. Frisco Fire responded to the scene to treat the victims, of which two were transported to a local hospital due to their injuries. There is no immediate threat to the public and this is believed to be an isolated incident. No further information will be released at this time due to the ongoing investigation.Anyone with information regarding this incident is requested to contact the Frisco Police Department at (972) 292-6010. Tips can also be submitted anonymously by texting FRISCOPD and the tip to 847411 (tip411) or by downloading the Frisco PD app.
Reply
* Reactions disabled on political threads.
What are your thoughts? Log in or sign up to comment Log in » Sign up »
Replies:
No replies yet. Be the first to respond below!
Post a comment »
** Would you be interested in keeping up to date with news & events going on in the Frisco area? Consider supporting an alternative social media platform for Frisco by creating an account today! (it's fast, easy, privacy focused, and free!)