Frisco Texas has a warm and somewhat humid climate throughout much of the year. Frisco's winters are mild compared to other locations in the US, but summers are hot with over 100 degree temperatures not being unusual.

Summer temperatures routinely reach a daily high of over 100 degrees, and occasionally over 110 degrees Fahrenheit. The hottest months of June, July and August typically see daily highs in the upper 90s. 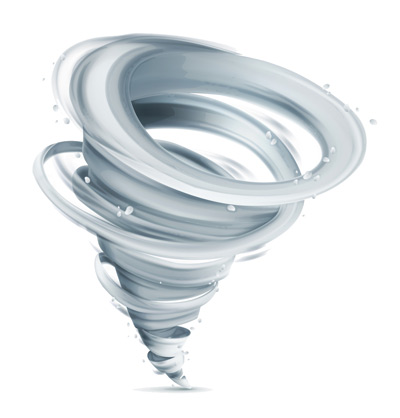 Frisco sees between 2 and 5 inches of rain each month.

Frisco lies within the southernmost portion of the US "Tornado Alley", and although the greater Dallas metro area does occasionally see tornadoes, there have been very few fatalities from tornadoes in the past 50 years. You may hear tornado sirens on occasion: these are sirens placed throughout the city, operated by by the City of Frisco, to alert you of imminent bad weather or tornado threats.