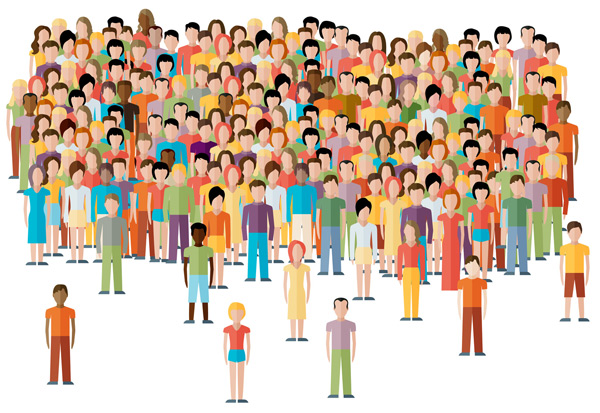 Frisco is the 19th largest city in the state of Texas, by population.

Estimates based on a growth rate of roughly 4.5% per year: