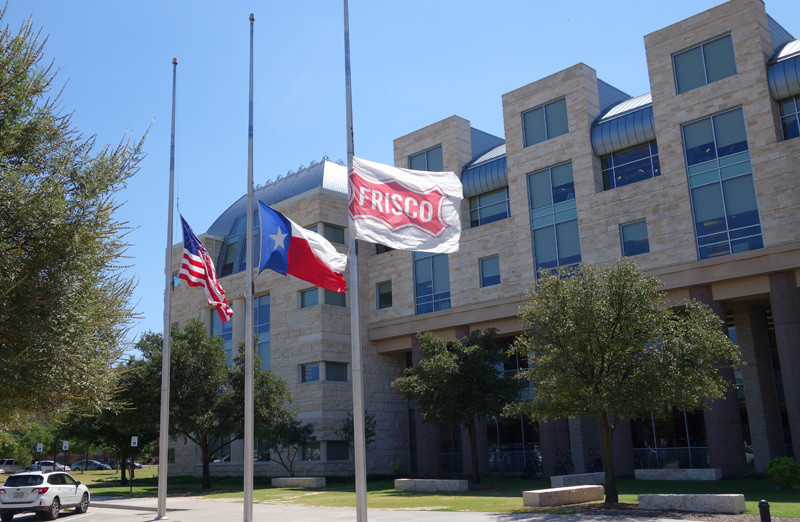 The City of Frisco is a "home rule" city, meaning its citizens can vote to adopt a charter that acts as the City's basic governing document. The City of Frisco has adopted a "council-manager" style of government, which means government functions are controlled mostly by a six-person City Council, and a City Manager. Roughly 40% of cities in the US with a population of 2,500 people or more, have adopted the "council-manager" style of government.