Frisco is located along what was once The Shawnee Trail. Initially used by Indians for hunting and raiding, The Shawnee Trail extended from Texas through Oklahoma, Kansas and Missouri. In the early 1840s, settlers and drovers began to use the trail as well, and the trail (sometimes called The Texas Road) served a two-fold purpose: Wagon trains used the trail to bring immigrants south into Texas, and ranchers used the trail to drive cattle north to markets in the Midwest. 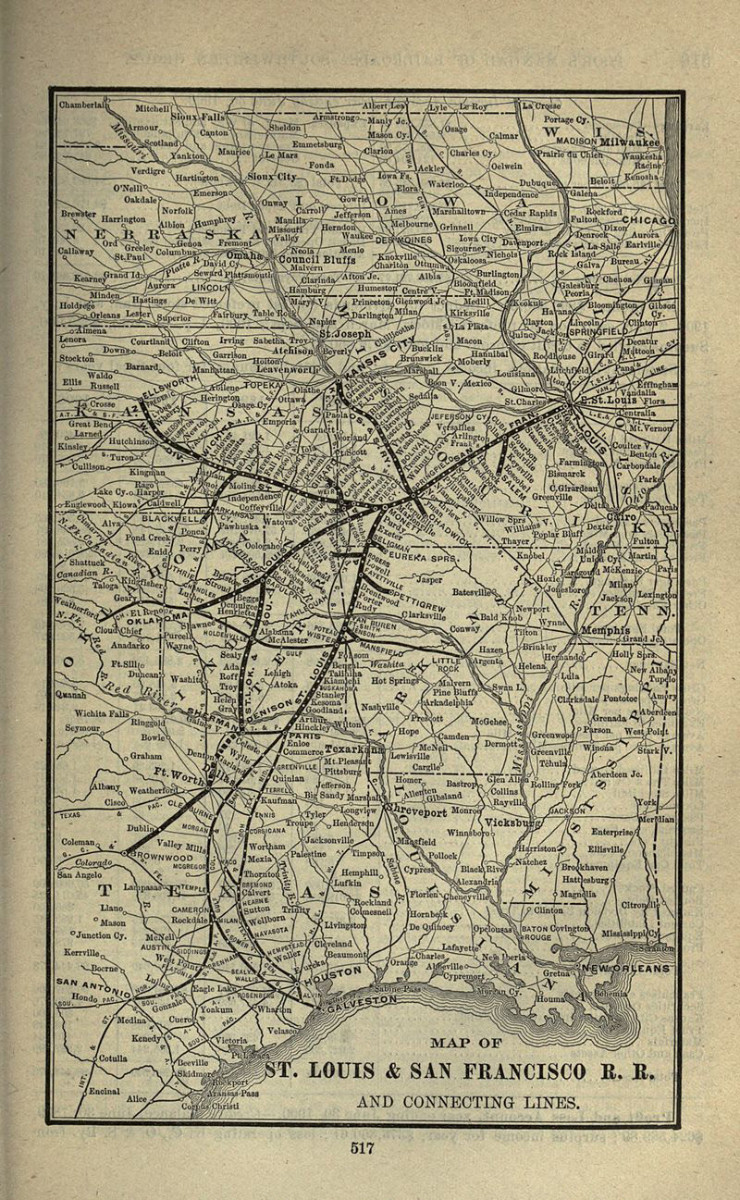 In 1839, the Secretary of War for the Republic of Texas sent soldiers to build a military road from the Brazos River to the Red River. That road followed The Shawnee Trail. Republic of Texas soldiers stationed at Fort Preston (under the command of William Gilwater Preston) were commissioned to build the portion of the road from Preston, Texas, to Austin, Texas, and that portion of The Shawnee Trail/Texas Road became known as the Preston Trail (and later, Preston Road). The Preston Trail ran through the center of what is now modern-day Frisco.

Farms, ranches and small towns formed along the Preston Trail, and in Collin County, the town of Lebanon prospered, eventually boasting a U.S. post office, a church, a school, a cotton gin, a flour mill and other merchants. However, in 1902, when representatives of the St. Louis-San Francisco Railway realized that rainwater running off the Preston Ridge could be collected in a man-made lake and used to provide water for the railway's steam engines, the railway chose to develop their railway route -- and a new town -- 4 miles west of Lebanon. Most Lebanon residents and businesses relocated to the new town established by the Railway. In fact, some of the Lebanon houses were rolled on logs and pulled to Frisco! (Frisco's Randy's Steakhouse is located in what was originally the T.J. Campbell house -- transported to Frisco from Lebanon on logs.)

And then there was Emerson. 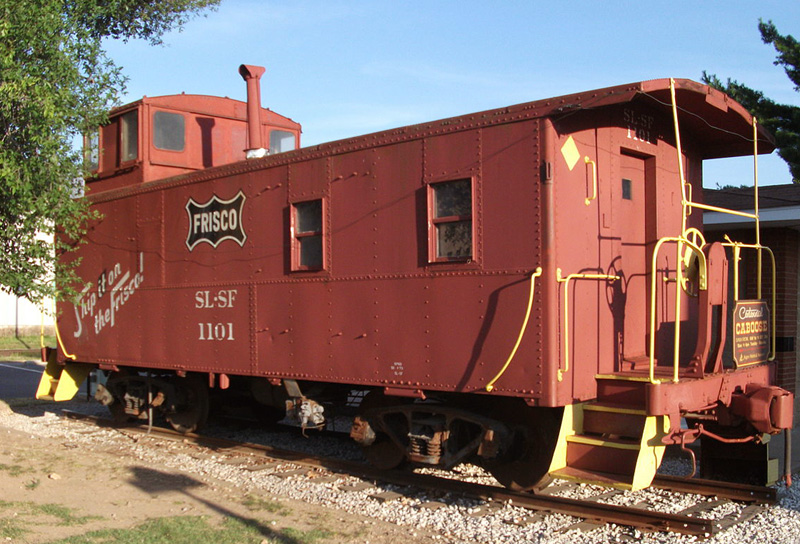 Before the new town established by the Railway was called Frisco, however, it was called Emerson. The owner of the land where the town was located, Francis Emerson, promised to establish a bank in the town if the town was named after him. The bank was never established, and when the town of Emerson applied for a post office, the application was refused based on the grounds that Texas already had a town in Lamar County called "Emberson." So the residents chose "Frisco City" as the town's name (after the railroad) and then shortened it to Frisco. This name, the Post Office Department approved.

Read more about the City of Frisco »